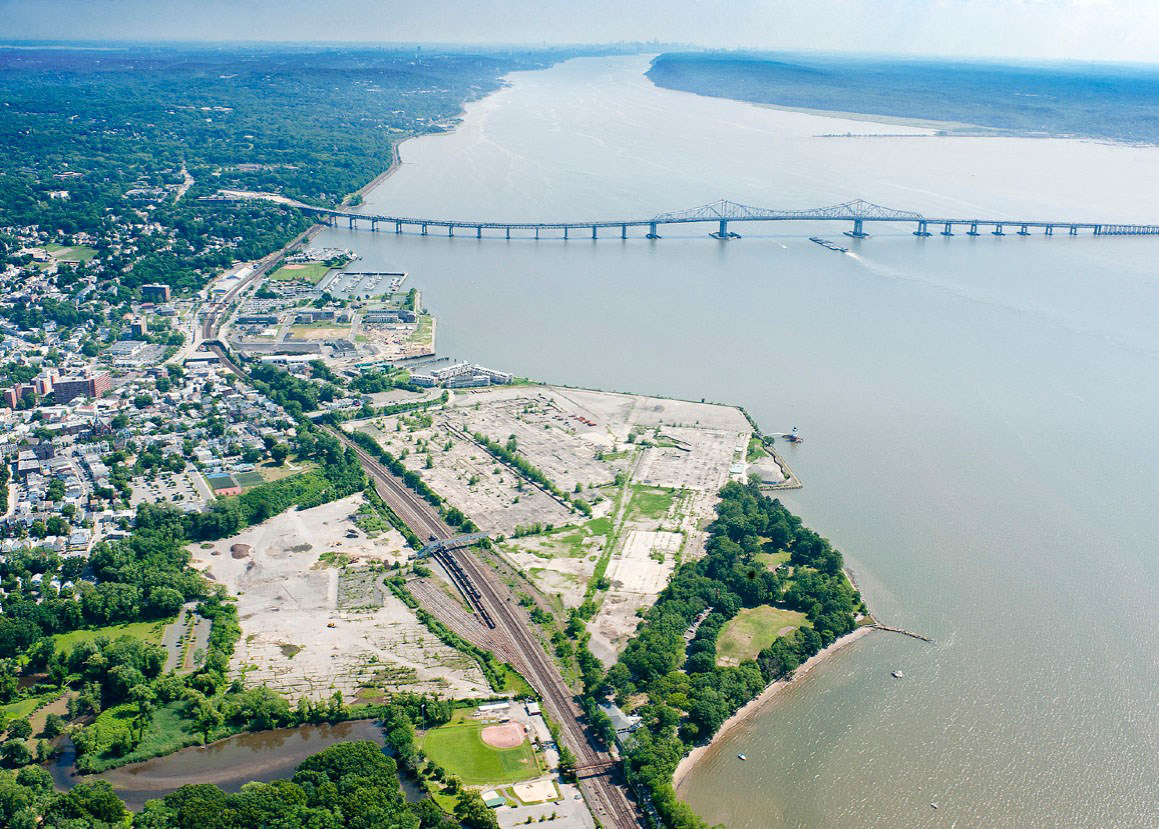 A California developer that was a partner with Lehman Brothers Holding Inc. in several money-losing real estate deals has emerged as a key player in Westchester County’s long-delayed plan to develop a massive mixed-use project on the site of a former General Motors assembly plant.

A venture of SunCal, which is rebounding after wrestling for years with the consequences of its deals with Lehman, and Diversified Realty Advisors LLC, based in Summit, N.J., has signed a contract with GM to buy the 97-acre property in Sleepy Hollow for an unspecified amount.

The plant, which was demolished in 1998, had produced a wide range of vehicles over the decades, including trucks and ambulances for the military during World War II. Lately, the site has been used as a car park. Last week, a helicopter carrying President Barack Obama landed on the site when he made a speech about infrastructure at The Washington Irving Boat Club in Tarrytown.

The venture of SunCal and Diversified still faces obstacles and uncertainties. Its contract with GM hasn’t yet closed and it isn’t clear where it is getting the financing to purchase the property or to finance the development.

Executives in the venture have said that they have a financial backer, but so far, they haven’t disclosed who that is.

“We’ll be closing later this year, but a number of triggering elements and milestones need to be done before that point,” said Jonathan Stein, co-managing partner of Diversified Realty Advisors. “We will be looking for various pieces of construction financing to build the project.”

Still, SunCal brings some serious firepower to the plan to develop the riverside site, which has been a longtime goal of the village.

The company, founded by a Macedonian immigrant who moved to California from Chicago in the 1930s, was one of the biggest developers in the country of master-planned communities before the financial downturn.

SunCal got a black eye during the financial crisis because of its involvement with Lehman Brothers. Bad real estate bets played a big part in the bankruptcy of the once mighty investment bank.

But in the past few years, SunCal has settled its problems with Lehman and gotten back to doing deals. For example, the company in 2011 purchased a stalled, partially completed master-planned community on the Potomac River near Washington, D.C., that will have 3,987 units, 3.7 million square feet of commercial space, a 450-slip marina and a Jack Nicklaus Signature Golf Course.

In an email on Sunday, a SunCal spokesman pointed out that the company “had a relationship for over a decade” with Lehman “and partnered on several highly successful deals.”

“To keep things in perspective, the SunCal projects were only a relatively small portion of Lehman’s holdings, about $3 billion out of Lehman’s more than $600 billion worth of investments worldwide,” the spokesman said.

Frank Cappello, SunCal’s eastern region president, said more detailed plans on the Sleepy Hollow project would be submitted to the village’s planning board over the next several months. He said the venture first plans to develop the land with sewers, roads and other infrastructure and then “vertically develop.”

The plan to redevelop the site has faced several financial, environmental and political obstacles over the years. The project was delayed by GM’s bankruptcy during the downturn, the cleanup of the site and lawsuits over the proposed scale of the development.

Mr. Stein, who founded Diversified, is a former executive with Roseland Property Co., which was the designated developer for the site until it pulled out in 2007.

The venture of SunCal and Diversified is moving forward at a time that the area’s real-estate market is showing mixed signs. Westchester County office leasing activity was tepid in the first quarter of 2014 compared with the previous two quarters, with just over 297,000 square feet of deals being signed.

The county had a 19.4% sales increase in its single-family house sector, and 21.0% in its cooperative unit sector in the first quarter of 2014 compared with last year. But Westchester condominium sales declined by 15.2% from last year.

Carolina Encarnacion, a broker with DJK Residential who lives in Westchester, said the Sleepy Hollow residential market consists of very high-end properties, defined as worth more than $1 million, and lower-priced family housing in the $300,000 to $400,000 range, but not much in between.

“I think this development will open the doors to middle-class housing in Sleepy Hollow, for people who might not have looked at Sleepy Hollow as a place to live before,” said Ms. Encarnacion. 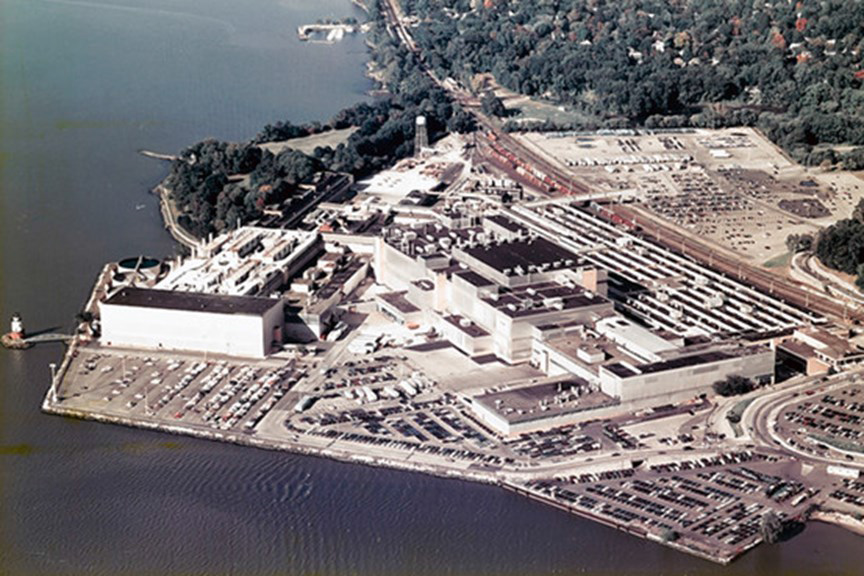