25 years after closing, GM’s outsized footprint gets new life as a mixed-use mecca.

In many ways, the closing of the General Motors plant in Sleepy Hollow marked the end of an era, both for Westchester and beyond. June 28 of this year marked the 25th anniversary of the plant’s shuttering, which back then was followed by all sorts of speculation — much of it dire — about what would happen next. 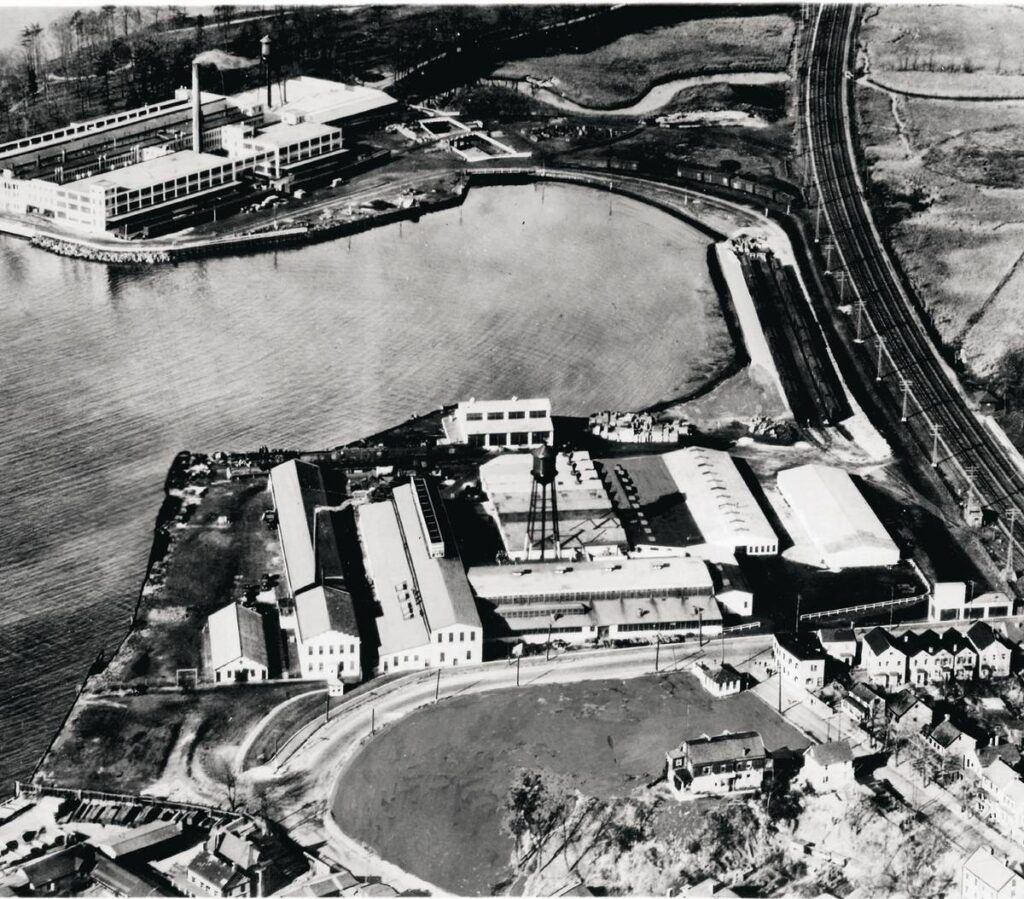 The site has contributed to the economic life of The Tarrytowns for more than 120 years and has an interesting history. In 1900, in a building designed by prominent society architect Stanford White, the Mobile Company of America began making the Walker Steamer, a steam-powered automobile, which shortly gave way to the production of the Maxwell Briscoe gas-powered car. The first Maxwells rolled off the line in 1904 and continued uninterrupted for the next nine years, establishing The Tarrytowns as a modern manufacturing hub. In 1913, the Maxwell Briscoe Company merged with the United States Motor Company but within eight weeks filed for bankruptcy and sold its Tarrytown plant for $267,000. The buyer was the Chevrolet Motor Company.

In early 1915, the plant began turning out the Chevrolet Model 490, one of many cars influenced by prominent racecar driver and company namesake Louis Chevrolet. Three years on, the firm expanded again, merging with the owner of Pontiac, Buick, Cadillac, and Oldsmobile, changing its name to General Motors Corporation and eventually becoming the biggest car manufacturer in the world. From 1915 to 1996, the plant was the region’s largest employer — running three shifts at its peak and fueling the local economy. The plant ultimately churned out more than 11 million cars and trucks. The last vehicle rolled off the line in June 1996, concluding the run of the longest continuously operating manufacturing facility in the GM family. 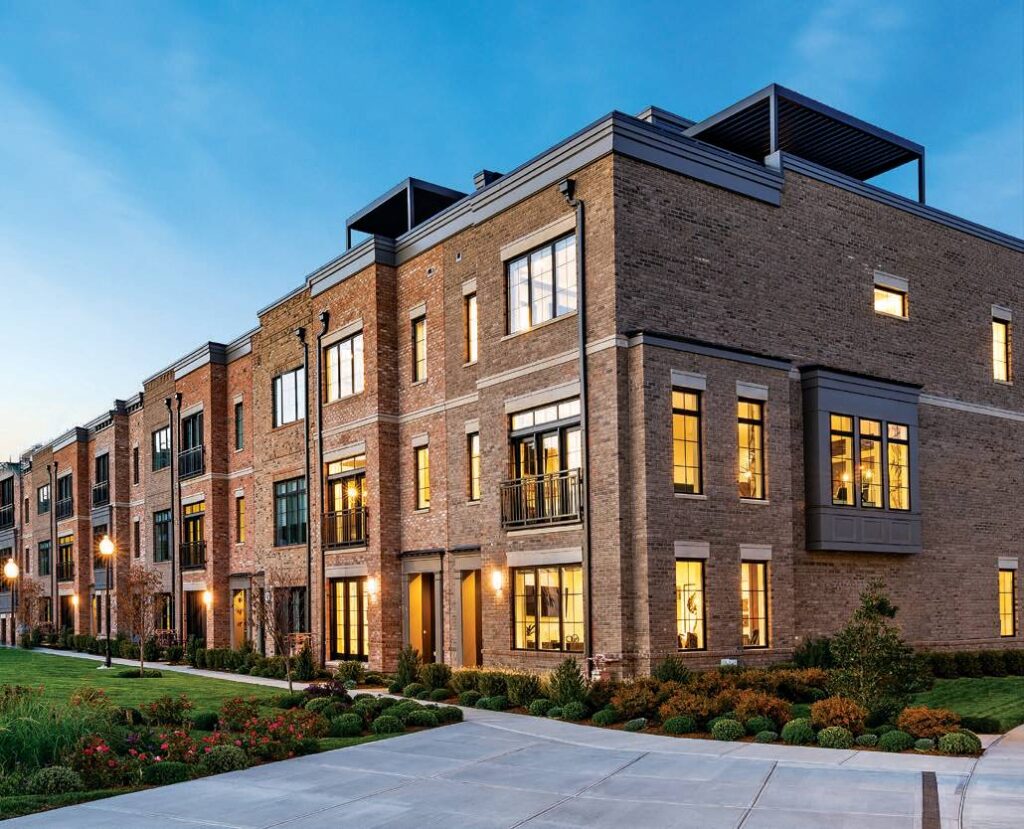 The townhomes at Edge-on-Hudson. The project won the Gold Award from the National Association of Home Builders in March. Photo courtesy of Edge-on-Hudson.

Since 1996, GM has worked with the Village of Sleepy Hollow to make the site ready for its next chapter. In 2014, Diversified Realty Advisors and SunCal bought the property and broke ground in 2016 for the 70-acre Edge-on-Hudson project. Led by master developers Biddle Real Estate Ventures and PCD Development, the multi-phase plan includes construction of 1,200 housing units — ranging from affordable housing to units priced at more than $1 million, with spectacular views of the Hudson River — and retail space for a DeCicco & Sons food market, a pharmacy, and a 140-room hotel. Phase Two of construction has begun but will take several years to complete. In March, the project won the coveted Gold Award as the Multifamily Community of the Year, nationwide, from the National Association of Home Builders.